In 2006, the frangibility and deflection/wind speed requirements of approach lighting masts and other obstacles were more clearly defined with the publication of the ICAO’s Aerodrome Design Manual, Part 6 Frangibility.

A manual designed to be read in conjunction with Annex 14 but offering clearer guidance on the design, testing and installation of frangible structures at airports. Frangible objects, as defined within the manual were to be of a low mass and designed to break, distort or yield on impact presenting a minimum hazard to an aircraft.

Annex 14 Vol 1 Chapter 9 specifies in detail the equipment and installations of operational significance on the airfield which should be frangible, including:

The manual also sets out a general expectation for testing of frangible masts including procedures and acceptance or rejection criteria.

As with ICAO the FAA issued in March 2007 an advisory circular with their own specifications for frangible masts used to support approach lighting systems. With specific regard to frangibility the FAA circular follows the same frangible design goals as ICAO’s Design Manual.

Pollite meteorological masts have a huge range of applications, from our standard 10m masts for Anemometers, to smaller masts for RVR/ Visibility Sensors. The fully fibreglass construction allows for easy installation and a lightweight design and will not interfere with any sensitive equipment. All masts are coloured with alternative red/white banding in keeping with the ICAO regulations.
Larger masts are designed to be supplied with a full lightning protection kit and ICAO approved obstruction light. The top spigot can be supplied in order to fit any brand of sensor, and all cabling is routed through the centre of the mast to help avoid corrosion/ degradation.

Pollite masts are designed and tested for minimum deflection, and are ideally suited for weather monitoring equipment that needs to be mounted at height within the airfield on a frangible mast.

Our meteorological masts come in a range of diameters to suit each application, and come complete with galvanized steel hinged base to allow for easy installation and maintenance. A winch or screwjack mechanism can also be supplied to ease the process of lifting and lowering. Frangibility comes as standard and colouring of the mast is typically red and white striped as per ICAO/ FAA requirements.

We are committed to providing you with exactly what is required, and the majority of our systems are bespoke and can be tailored to your needs. We have a range of accessories including:

We work with some of the world’s largest and most respected sensor manufacturers to ensure that our meteorological masts, and your sensors are perfectly compatible for seamless installation and use. 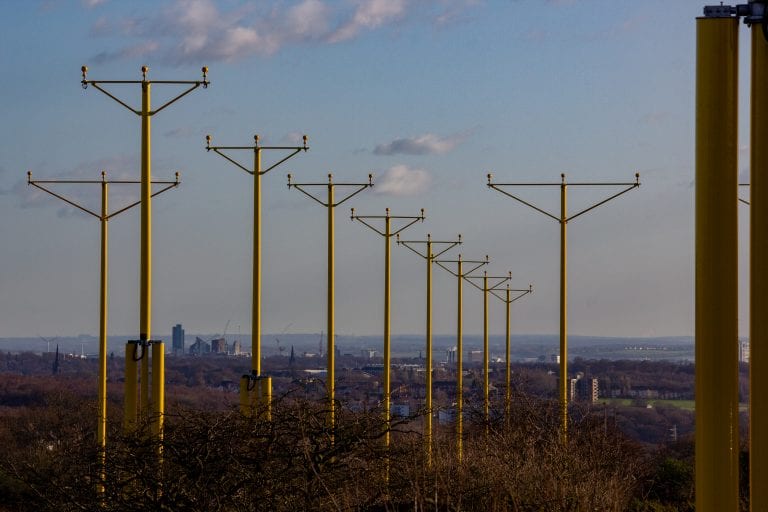 We offer a range of frangible approach masts manufactured in the UK. 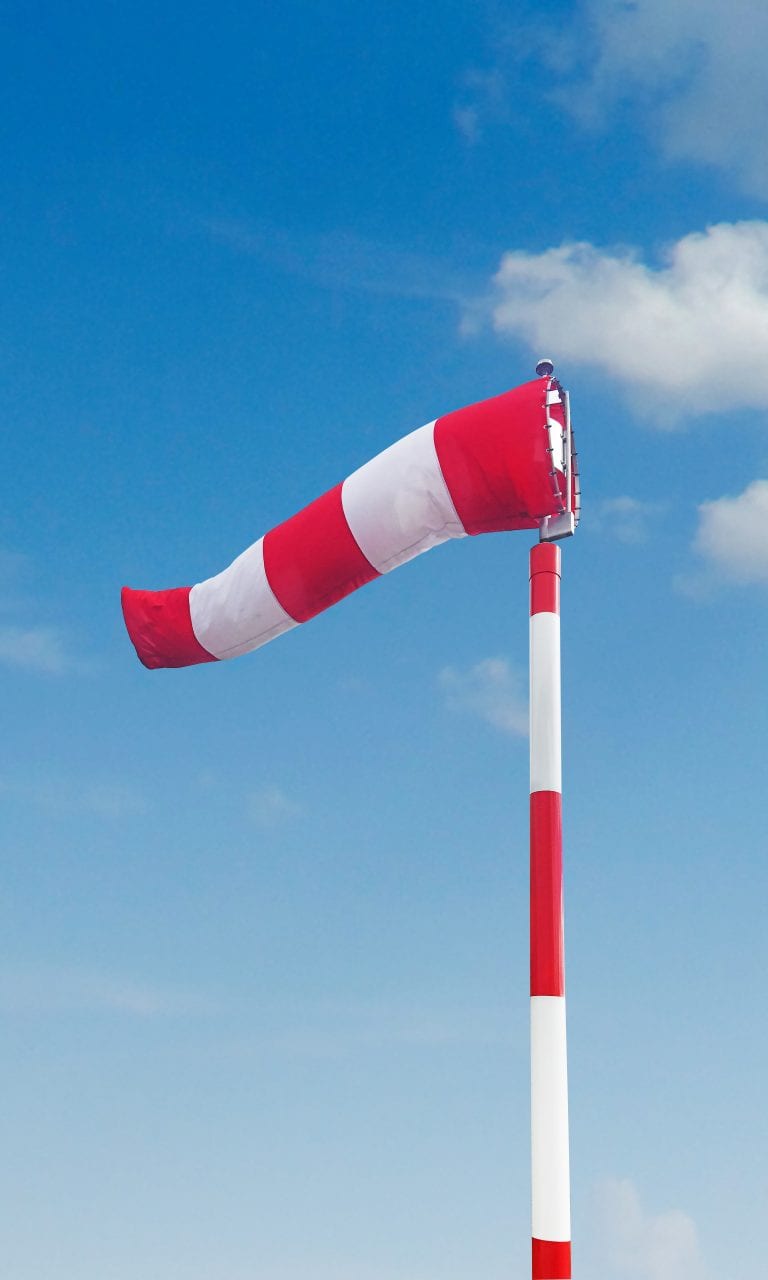 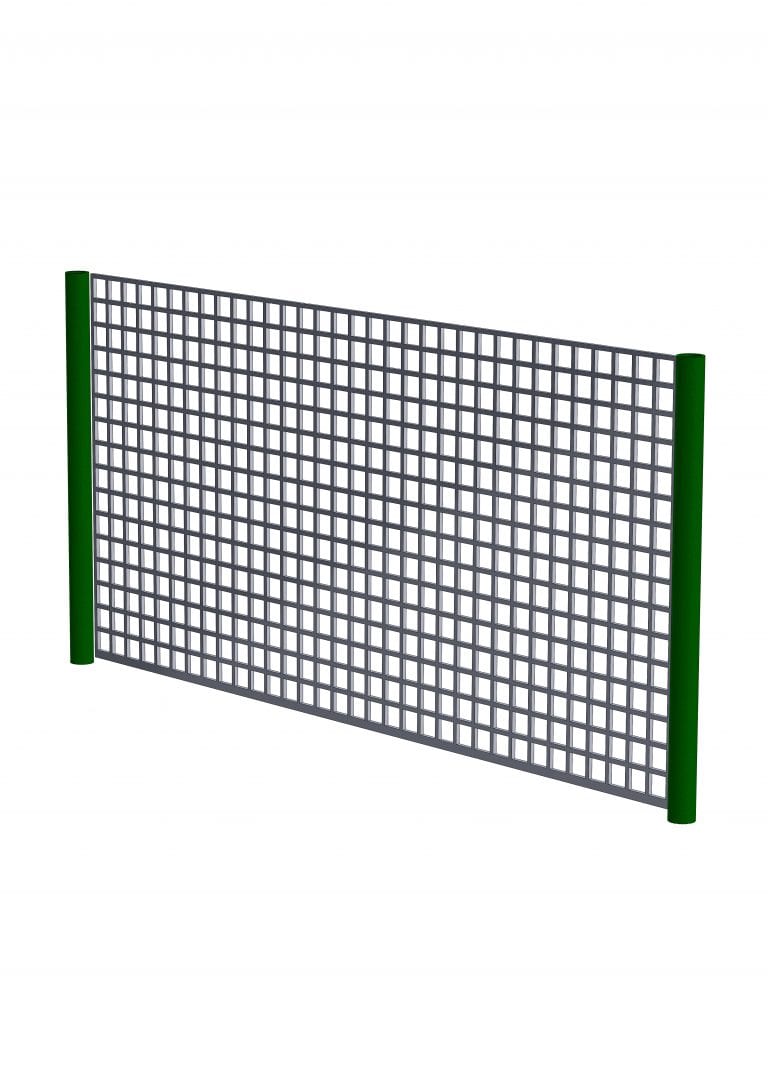 The Pollite frangible fence is intended for use in or around the airfield where protective fencing is required to be frangible in accordance with ICAO Annex 14 Pt 6 Frangibility.

Pollite windsocks are manufactured to meet ICAO and FAA requirements for size, material and colour.

Discuss your project requirements with our team